How AI Video Analytics Is Transforming Security, Safety, and Operations In Various Industries

As the world becomes increasingly digitized, so does the way we live and work. With more and more devices connected to the internet, there is an ever-growing pool of data that can be used to improve various aspects of our lives. One area that has seen significant advancements in recent years is video analytics.

Security surveillance systems are becoming increasingly popular. By providing a number of solutions such as alarms, access control devices, and video surveillance, technological advancements contribute to the security and monitoring capabilities of commercial establishments.

In this article, we'll explore how AI video analytics is transforming security, safety, and operations in various industries. What Is Artificial Intelligence Analytics and Video Analytics?

Artificial Intelligence (AI) analytics uses the power of today's artificial intelligence and machine learning technology. From being a traditionally time-consuming and people-intensive task, AI analytics can be considered a product of automating data analysis.

This analytics technology is rapidly gaining in popularity since it has been adopted by several tech companies wanting to use the latest AI technology as well as companies that have been operating video surveillance systems before the emergence of artificial intelligence. Today,  AI video analytics is being used in a variety of different fields such as security, marketing, transportation, and manufacturing. 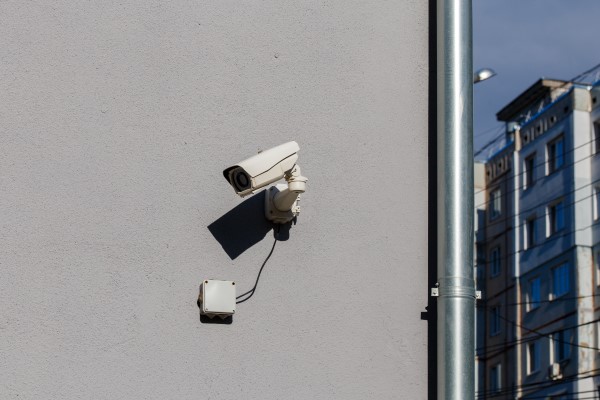 Why Use AI-Powered Video Surveillance?

In the past, video surveillance footage was mostly used for post-event analysis. This meant that if an incident occurred, law enforcement or security operators would review hours of footage in order to identify a suspect or piece together what had happened. However, this process is time-consuming and often yields little results.

But, today, in this new era of AI-based video surveillance, security operators are now able to receive real-time alerts of potential incidents as they happen. This allows them to take prompt and appropriate action to prevent crime or mitigate damages.

Apart from real-time alerts, here are a few more advantages of how AI video analytics is changing the security landscape:

AI-powered video surveillance systems can be trained to recognize specific objects, people, or vehicles. This is useful for security purposes as it can be used to identify potential threats or intruders. For example, if an AI system is trained to recognize a person’s appearance, then it can send an alert to the security operator if it spots a person who looks similar to someone on a watchlist.

Another advantage of using AI-powered video analytics is that it can help security operators quickly search through large amounts of footage for a specific event or a given period. This is possible due to the use of machine learning, which allows the system to learn and remember objects, people, or vehicles that were previously identified.

AI-powered video analytics can provide security operators with real-time alerts around the clock. This is a valuable feature as it allows security personnel to take prompt and appropriate action to prevent crime or mitigate damages.

For example, if a person were to enter a restricted area, an AI-powered video surveillance system would be able to immediately send an alert to the security operator. The operator would then be able to take the necessary steps to resolve the situation, such as contacting the individual or dispatching security personnel to the location.

Similarly, if a fire were to break out, an AI-powered video surveillance system would be able to detect it and send an alert to the fire department. This would allow them to respond quickly and prevent the fire from spreading.

Many AI video analytics softwares integrate with IP surveillance cameras, meaning you can deploy AI-based video analytics without needing to replace your entire security infrastructure. This also means that you do not need to have any specialized knowledge or training to operate them.

Thus, it can be said that AI-powered video analytics is transforming the security industry by providing real-time alerts, object recognition, and quicker search capabilities. It is also making the process of security monitoring more efficient and cost-effective because it is compatible with most existing surveillance systems.

Security and safety are two of the most important concerns for any individual, company, or organization. AI video analytics has been widely used in security applications to help protect people, property, and information.

One of the most common applications of AI video analytics is in the area of video surveillance. The use of intelligent video surveillance has increased significantly in recent years, and the market for such security systems is forecasted to expand at a CAGR of 10.06% over the period of 2021 to 2026 where IP video was largely used during the COVID-19 pandemic. 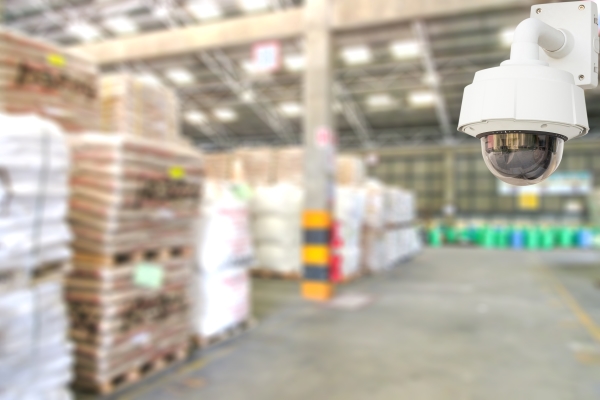 When it comes to the logistics and manufacturing businesses, there are a lot of video applications for these industries. In the past, most of these companies used surveillance infrastructure such as video cameras to detect and deter theft, monitor employee productivity, and ensure the safety of their workers. However, with the advent of AI video analytics, these companies are now able to do much more with video surveillance footage.

New technology offered by smart cameras, surveillance cameras, and facial recognition technology is providing an entirely different way of monitoring and controlling security operations. In fact, AI video analytics is being used more and more in the retail sector to help retailers keep track of customer behavior and prevent theft.

For instance, AI-powered video analytics can be used to count the number of customers in a store, track how long they stay in certain areas, and even identify individual customers. This data can then be used by the store for better situational awareness, customer service, and data-driven product decisions.

One of the most successful applications of AI video analytics in city surveillance is the use of facial recognition technology. This technology can be used to identify people who are wanted by the police or have been classified as security threats. In fact, the Chinese city of Chongqing has been using a facial recognition system since 2017 to identify criminals and fugitives.

In forensic investigations, the main focus is on analyzing video footage to extract evidence that can be used in court proceedings.

One of the most common techniques used in forensic investigations is called motion detection. This technique involves analyzing video footage to identify any movement in the scene. By identifying the movement, investigators can track the movement of objects and people in the scene and use this information to reconstruct the events that took place.

Apart from motion detection, face recognition is another technology that can be used to identify individuals in video footage, even if they are not looking at the camera. This technology is often used in cases of missing persons or crimes where the identity of the perpetrator is unknown.

AI video analytics is also being used to improve the accuracy of ballistics analysis. Ballistics analysis is a branch of forensic science that deals with the study of bullets and firearms. By using video analytics, investigators can track the path of a bullet through a scene and determine the trajectory of the shot. This information can then be used to identify the type of firearm that was used in the shooting. 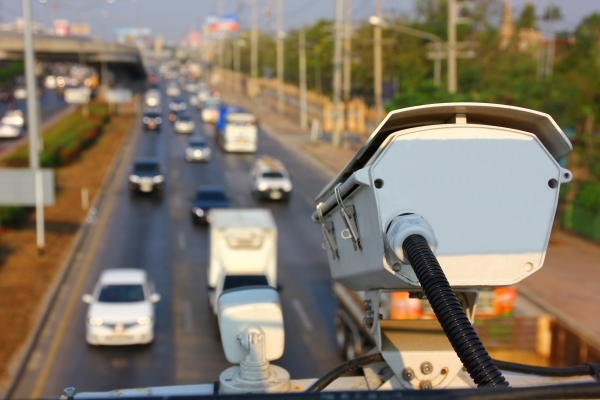 The transportation industry is another area where AI video analytics is being used extensively. Airlines, for example, are using video analytics to prevent luggage theft by tracking how much time luggage spends at different points in the airport.

Railways are using video analytics too to improve the safety of their passengers by tracking the speed and location of trains. This information can then be used to identify any hazardous areas on the railway and prevent accidents from happening.

The medical industry is also benefiting from AI video analytics. Hospitals, for instance, are using video analytics to track the movement of patients and staff. This information can be used to improve the efficiency of hospital operations and prevent the spread of infections.

Machine learning algorithms are also being used to detect abnormalities in patient behavior. By detecting these abnormalities, hospitals can identify patients who are at risk of developing a serious illness. In the future, it is likely that AI video analytics will be used to diagnose diseases by analyzing video footage of patients.